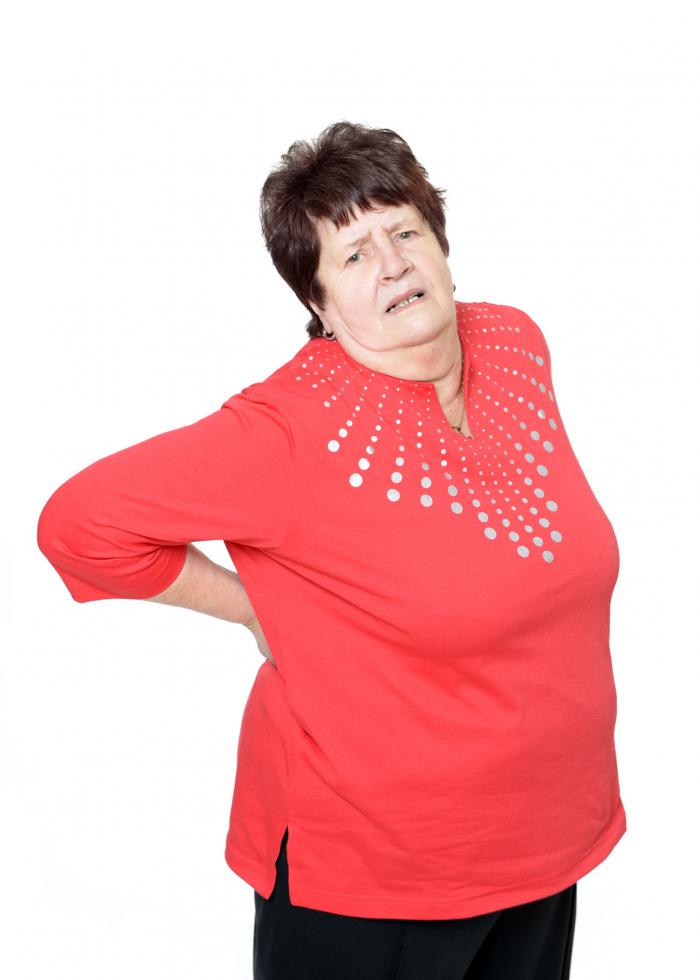 Many people who have arthritis take prescription painkillers called non-steroidal anti-inflammatory drugs (NSAIDs). According to the NHS, there were 17 million prescriptions for NSAIDs during 2010 in England alone.
However, researchers at the University of Oxford’s Clinical Trial Service Unit and Epidemiological Studies Unit claim some types of NSAIDs may increase your risk of dying from a heart problem.
The scientists discovered that high doses of NSAIDs called diclofenac and ibuprofen may increase the risk of a major vascular event – such as a heart attack, stroke or dying from cardiovascular disease – by around one third, which they describe as a ‘small but significant amount’. High doses of another type of NSAID called naproxen did not appear to increase the risk of heart attacks, the scientists add.
“The research shows that, when used in high doses, diclofenac and ibuprofen increase the risk of cardiovascular disease, on average causing about three extra heart attacks a year in every 1,000 patients treated, one of which would be fatal,” says Professor Colin Baigent, a Medical Research Council scientist who led the study, which was published in the medical journal The Lancet.
“We would emphasise that the risks are mainly relevant to people with arthritis who need to take high doses over a long period. A short course of lower-dose tablets purchased without a prescription, for example, for a muscle sprain, is not likely to be hazardous.”
The researchers analysed information from 639 randomised trials that previously tested NSAIDs, which involved more than 300,000 people.
“Based on this research, we would reiterate the advice that people should take the lowest effective dose of these drugs for the shortest time necessary to control symptoms,” says Dr Shannon Amoils, research advisor at the British Heart Foundation. “Although people who take painkillers infrequently needn’t be overly concerned, those who need regularly prescribed painkillers should speak to their doctor about which drug is the most suitable choice for them.”
The Arthritic Association’s Chief Executive Richard Congdon says the charity recognises that many people with arthritis need painkillers to help them manage their pain.
“This research identifies the need to take medical advice and exercise care in the use of painkillers, but lifestyle can also make a difference,” he says. “This may include, for example, practising appropriate exercises, sound management of weight along with a healthy, balanced diet.